There is no greater privilege

There is no greater privilege and nothing more exciting and fulfilling in this life than to serve God with all your heart.

Every time I write these newsletters I think how amazing it is that God would use my life to show others that He has use for their lives.

This year I was given the opportunity to preach the word at the church where my life was changed for ever at the age of 19. This marks the greatest privilege I have had in my five and a half years of ministry. No pulpit in this world has any value to me except this one.

As I was watching the recording I was in tears. Nine precious people got saved and many were touched by God in a mighty way. And as if that is not amazing enough I was also allowed to teach 5 sessions of one hour each at the River Bible Institute the following week. This is by far the greatest opportunity I have ever received in my short time in the ministry.

It is a testimony of the goodness of God and His power to transform a life surrendered to Him. Never did I even imagine I would preach to any group of people with boldness and be able to minister in the gifts of the Holy Spirit. If someone would have told me I would teach at RBI I would have laughed at the thought that I would have anything to say from that pulpit that would make people take notes…

Only by the grace of God and His fire burning inside of me I am able to do anything and He can do a work in anyone who desires it!

I could see everything the Lord has done inside of me over the past years, all the lessons He taught me, all the situations He brought me through, all the tears and work and prayers and I’m still only starting, but it is SO WORTH IT NOW AND EVEN MORE WHEN I SEE HIM FACE TO FACE. I thank God that I can be a blessing to the church that blessed me beyond measure. 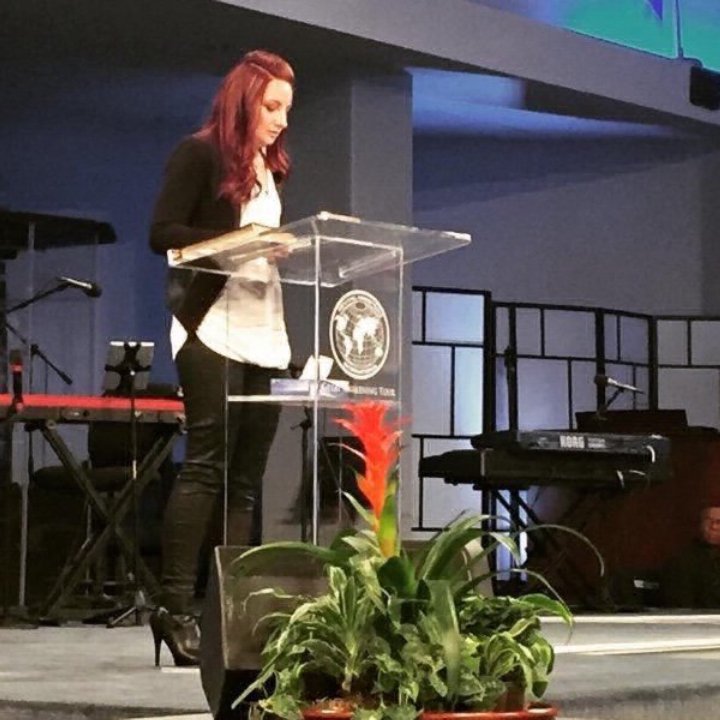 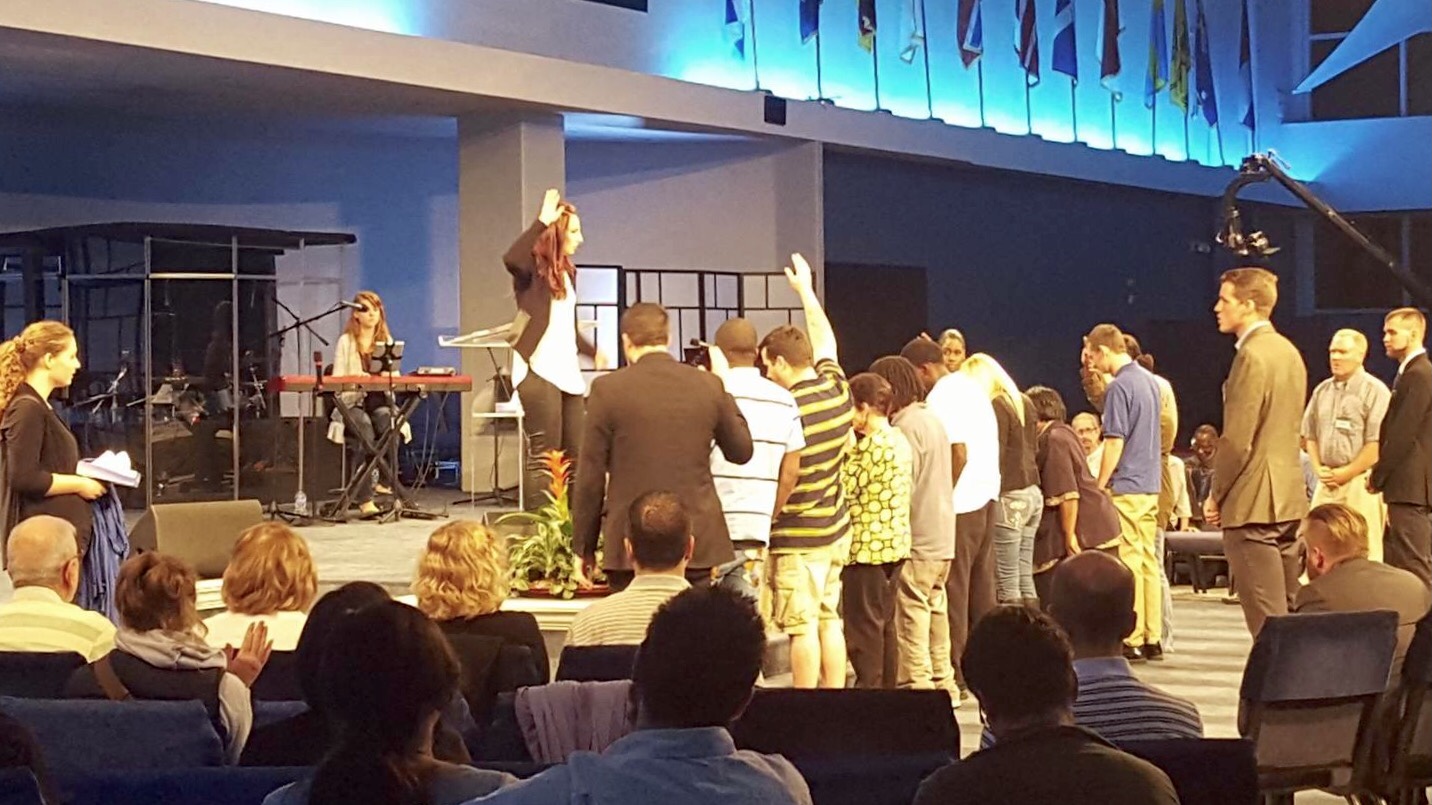 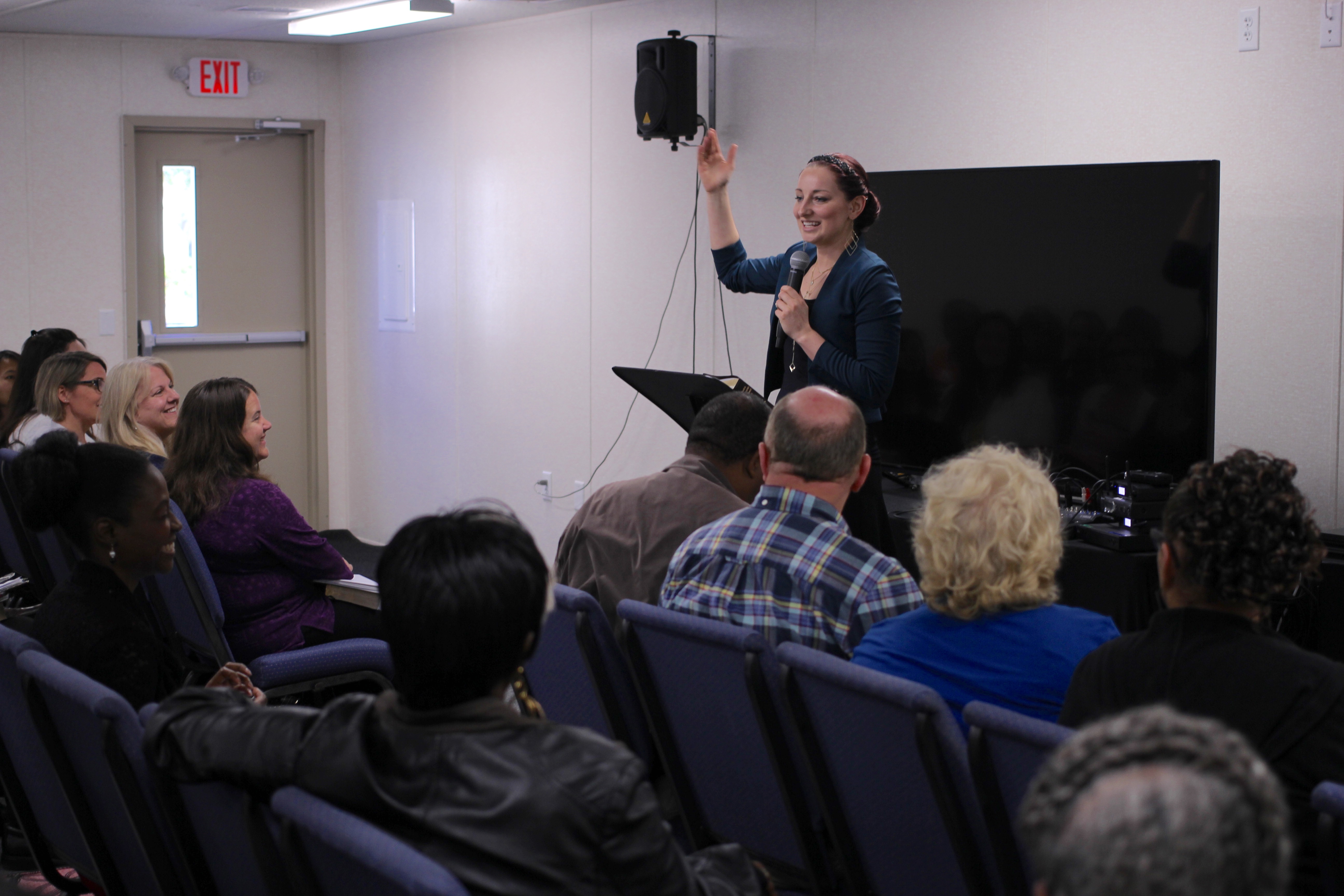 When you completely submit your life to God and obey His call, you will see the greatest miracles within you and happening through you. TRUST GOD, WIN SOULS, GO WHERE HE TELLS YOU!

If you are a new subscriber I would like to make my previous newsletters from 2015 available to you. Below is a quick summary of the different countries I ministered in and for the testimonies you can click the individual links.

Beginning of the Jear I finished my time at the Word of Faith Bible Intitute where I trained up over 60 Bible school students how to win souls. We have seen 18029 people give their lives to Jesus in four months in Port Elizabeth and over 50 notable miracles during our one week mission trip to a more rural area which was absolutely amazing! I myself was trained how to plant and run a Bible School which is a big part of my calling.

Over 30 believers were mobilized from different churches around Zurich, 17 people went out with the gospel script for the first time, most of which never led anybody to the Lord. In 3 afternoons we have seen 225 people who gave their hearts to Jesus!!! Some of these people have been evangelizing faithfully since I came the first time in 2011 and over 3500 decisions for Jesus were recorded in that time which is totally incredible! God is moving through His people!

In Finland I got to help at the conference with Drs Rodney and Adonica Howard Browne and also serve at the River Helsinki church for 7 weeks. There I got to minister at multiple services and in July I had the amazing privilege to teach for two weeks at the Summer School of Evangelism. A total of 3178 people received Jesus in a matter of 12 days because of 40 people dedicating their time and obeying the great commission.

Spontaneously someone set up meetings for me in 3 cities in Estonia the week after School of Evangelism. There I got to mobilize 35 believers and 236 souls were reached in that week.

I also got to speak on a christian radio station and do an interview about the fire of God and Evangelism on Television across the Baltic states and Russia.

The full report is included in the link above.

Another highlight this year was the opportunity to preach at the first youth camp hosted by the River Istanbul church under pastors Corey and Rose Erman. It was an amazing four days and three nights in the presence of God and every single young person was touched by the power of God. This newsletter has some powerful pictures in it which you can check out HERE.

This trip to Jerusalem was an educational trip for me. I attended a conference about the conflict and reconciliation work in the Middle East, a part of the world I especially love.

The full report is included in the link above.

My trip to Thessaloniki Greece and my one day visit to the ancient city of Philippi was probably the most impactful trip I have ever taken. The Lord gave me a powerful message concerning Europe in that time. I would recommend to read this newsletter if you missed it.

In August I moved to Amsterdam for 6 months to help my dear friends pastors Ben and Jacky Kroeske at the River Amsterdam church. I got to be a part of their move into their fist church building, the birth of their second child and the start of the River Bible Institute Nederland. Their faith and pure harts left a big mark on my heart. It was my privilege to teach at RBI-NL and raise up soulwinners. We have seen over 400 people receive Jesus on the streets of Amsterdam!