What Happened In May

In the beginning of the moth of May I was invited to speak for Pastor Bill Wilson to his staff and Interns at Metro Child Ministries in Brooklyn New York. He has impacted my life greatly as a teenager when he came to preach at a youth conference in Germany and I was beyond excited when he asked me to preach about answering the call of God. A big part of his staff and interns are actually from Germany and Switzerland so the message hit close to home for them.

During the week I joined the street teams who minister to kids in some of the roughest areas in New York City.

One of the days I saw a drunk guy hitting and yelling at his girlfriend in the middle of the street, he even bit her in the face.. how messed up can you get? I jumped off the ministry truck and went to her when she crouched down at the corner crying. I told her to dump the guy and give her life to Jesus and she prayed with me and hugged me as she thanked me for taking the time to pray with her. I was hoping that skinny joke of a man would come back so I could put my martial arts training into practice, but he didn’t.

I got to minister in some of the children’s homes during some follow up visits and also do a Bible study with 6 teenagers that one of the staff members disciples since they left the kids program.

Friday night I also had the opportunity to preach at Metro Youth where over 20 young people gave their lives to Jesus!

I have been to 8 states in America and have never seen such need in the inner cities as I did in NYC. Drugs, alcohol, violence, prostitution, broken homes…

The ministry pastor Bill founded has been going and growing since 1980. The only reason people in the ghetto even recognize it because HE DIDN’T GIVE UP! Most people try to make a difference, get frustrated and quit.

But as ministers of almighty God we do not have that option! 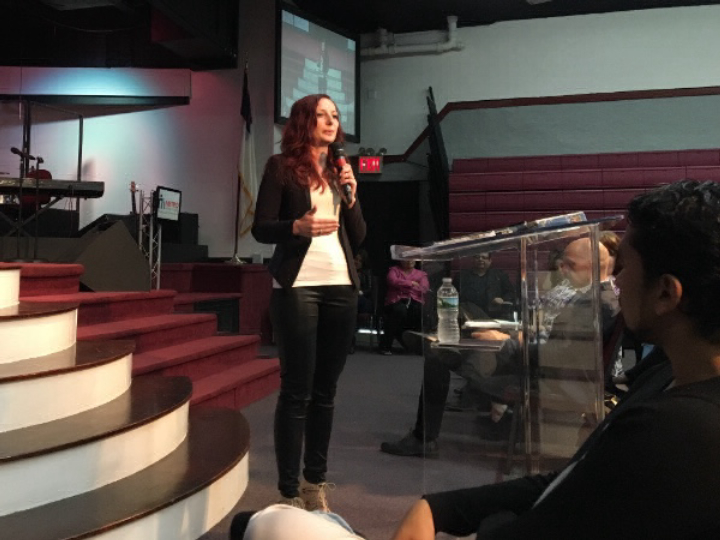 This is my sermon to the staff and interns at Metro Ministries in NYC. 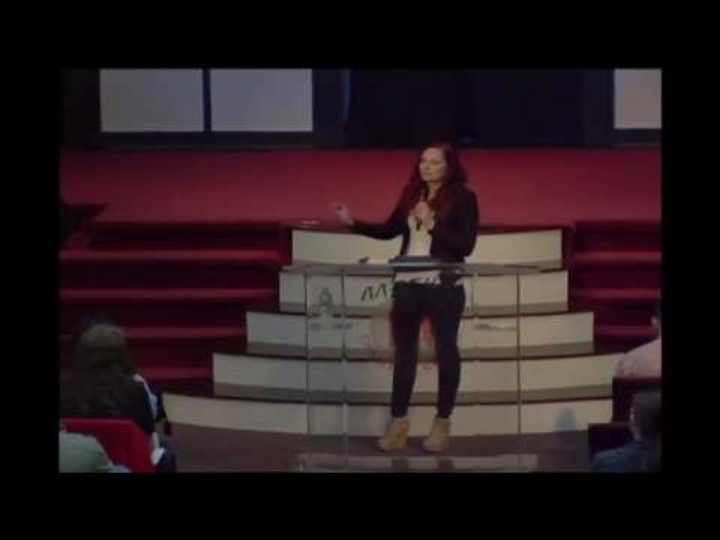 From NYC I flew down to Florida to be part of the Spring Ministers and Leaders Conference at Revival Ministries Intl.

God has spoken to me so strongly during every single one of the 16 meetings. 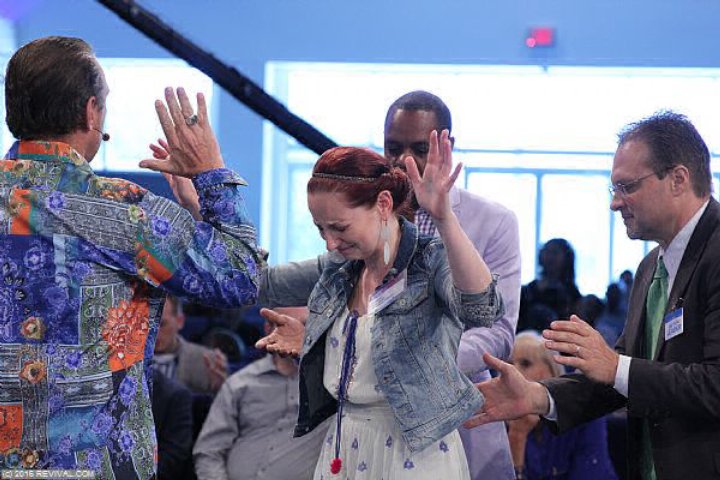 I am now more determined than ever to do a greater work in the Middle East and from there all Arab speaking nations. As pastor Rodney Howard Brown called me out and prophesied over me, everything that has been stirring in my heart was confirmed.

From Tampa I flew to Amsterdam to be part of the charter class graduation of the River Bible Institute Netherlands. We had 3 nights of meetings where many got touched and changed by the power of God! People were saved and baptized in the Holy Spirit. I feel very privileged to have been part of the launch and teaching the first group of students and hearing about the fruit and testimonies already! 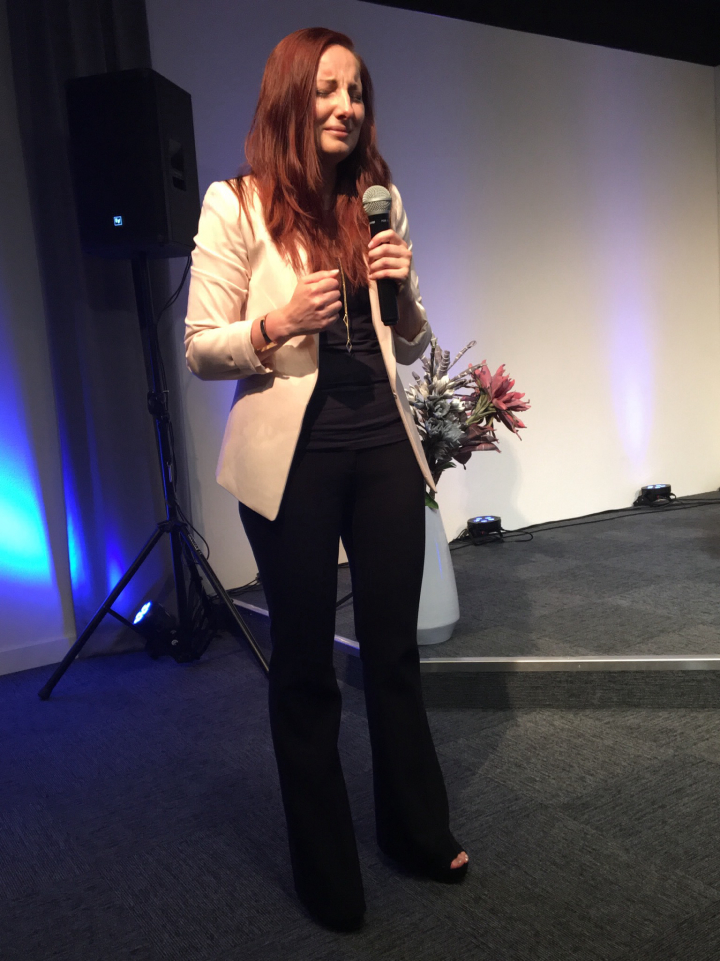 6 people came to receive the baptism in the Holy Spirit and all six prayed in tongues before the night was over! 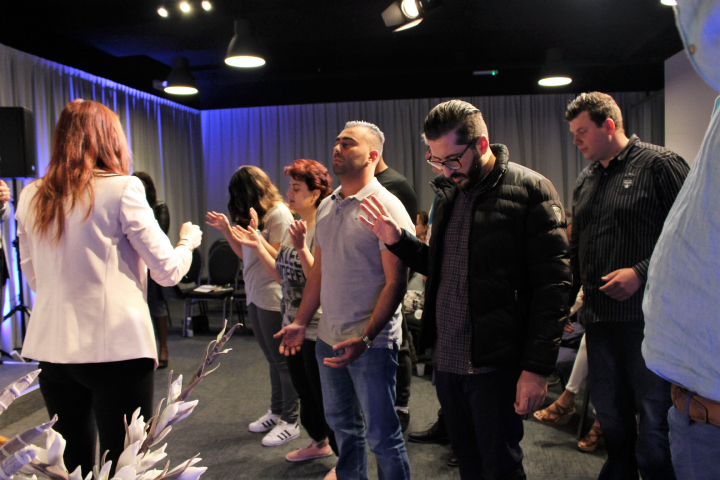 Today I am going back to Beirut to start my Arabic course next week. To master the Arabic language is my main focus this year because it is key to reach the Middle East without having to rely on a translator.

After being in the ministry for many years, Evangelist T.L. Osborn learned French to be able to reach French speaking countries in Africa. He was also fluent in Spanish. We should never limit ourselves in the natural or the supernatural. Whatever it is the Lord told you to do, prepare yourself in advance so that you do not have to make up for lost time later! It is never too late!

Next month I will be traveling to upstate New York to be part of a conference at the River Rochester Church with my dear friends pastors Jeremiah and Julia Thomas. We are believing God for a breakthrough in their church and for the people to be ignited with a passion for souls! Straight from there I will be flying to Helsinki Finland to teach and train at the Summer School of Evangelism. 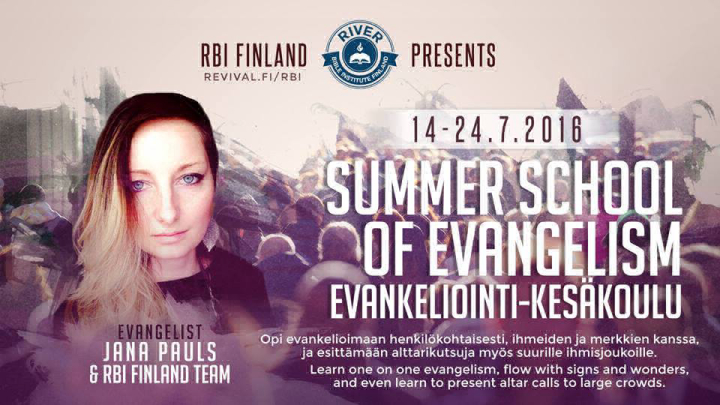